At CeBIT 2016, emmtrix Technologies presented in cooperation with the Karlsruhe Institute of Technology (KIT) the emmtrix Multicore Coaster. The Multicore Coaster is a ball run that demonstrates and visualizes the complexity of parallel programming. It consists of four parallel rails that represent four cores of a quad-core processor. It shows the complexity of following the individual balls through the whole sculpture. Software developers face the same complexity when programming multicore processors. 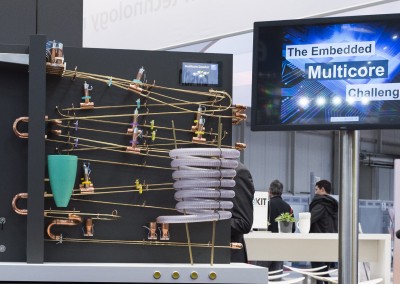 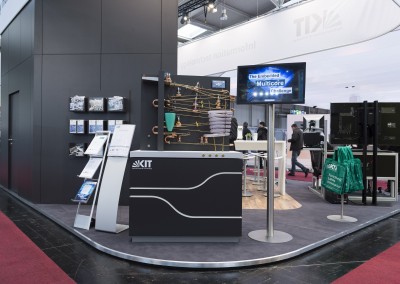 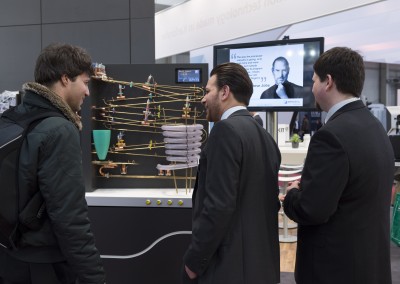 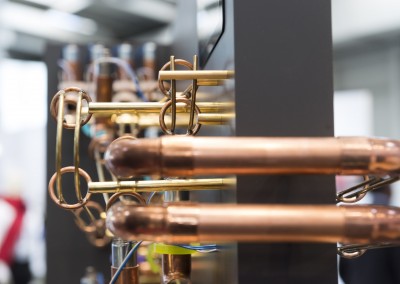 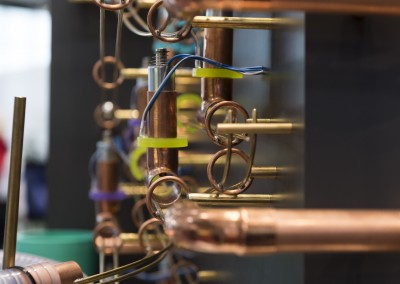 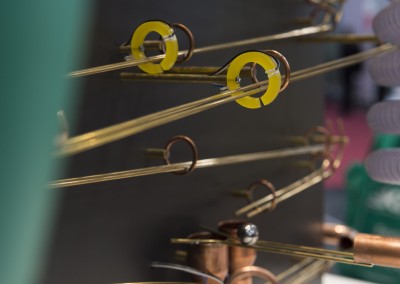 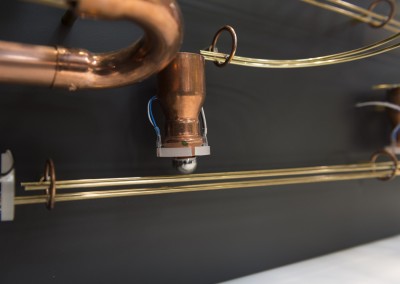 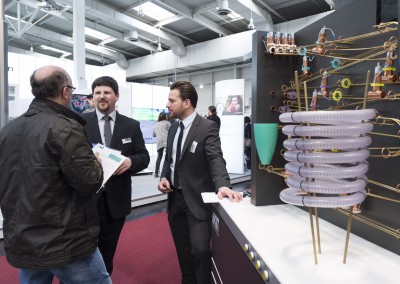 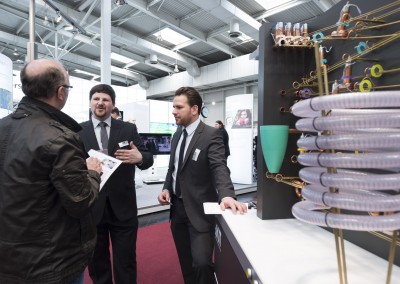 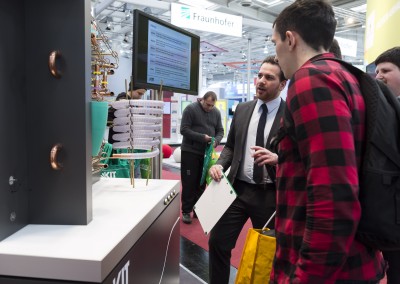 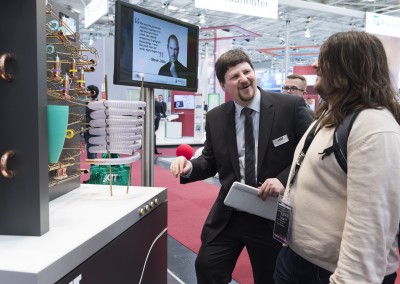 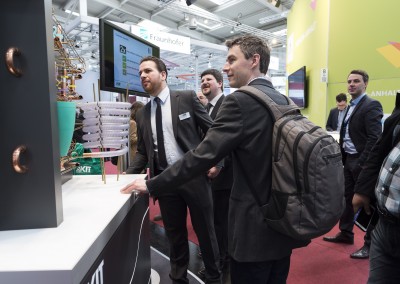 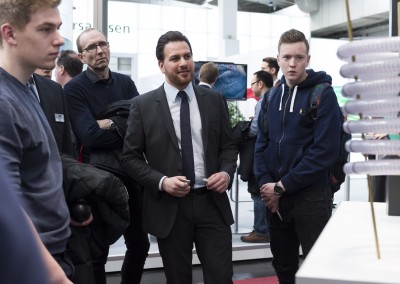 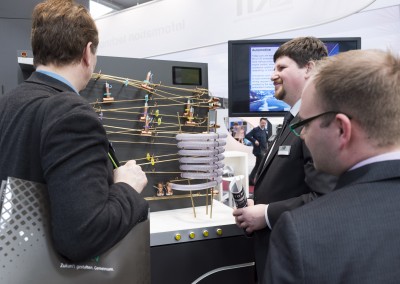 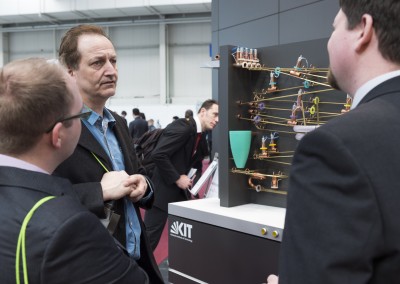 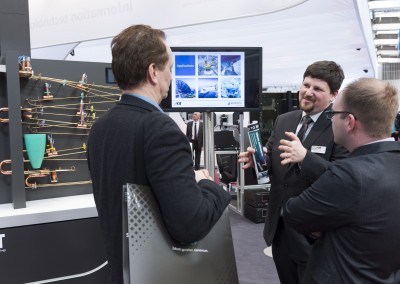 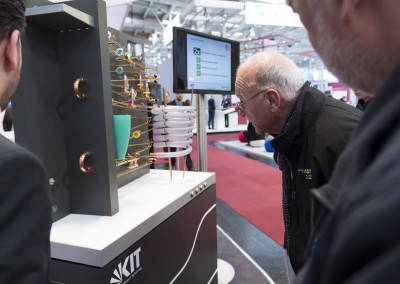 Any questions or requests?

Mr. Heim will glady help you with any questions or requests about our products and services.