On November 7, 2001, IBM released the source code for the Eclipse IDE. The development environment was originally aimed at Java projects, and it was inspired by IBM’s commercial IDE Visual Age for Java, which, like the rest of the Visual Age family, was programmed in Smalltalk. The Eclipse IDE, on the other hand, has been written in Java since its inception and was originally aimed almost exclusively at Java development. In the meantime, however, it is also used for projects in other programming languages ​​because of its expandability.

emmtrix Parallel Studio, our parallelization tool which takes C, MATLAB®, SIMULINK®, Scilab or GNU Octave source code as input and generates parallel C code as output is based on the Eclipse Technology. Using Eclipse offers many advantages: a well-maintained framework, access to many plugins for further customization and the use of well-established workflows. 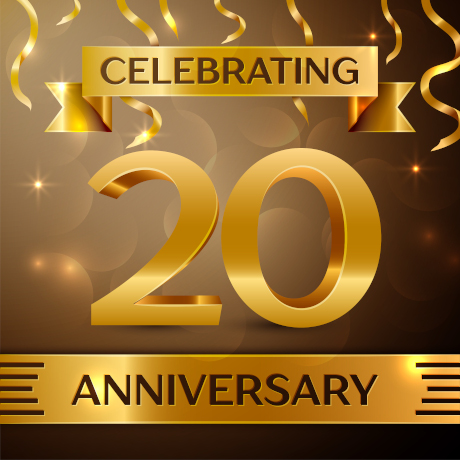