We have released version 2022.01 of emmtrix Parallel Studio. As a new feature, we added initial vectorization support for the AURIX TC4x PPU that enables the generation of C code for Synopsys and Tasking PPU compilers. Besides several bugfixes, another focus was set on improvements that increase the compatibility for the input languages. 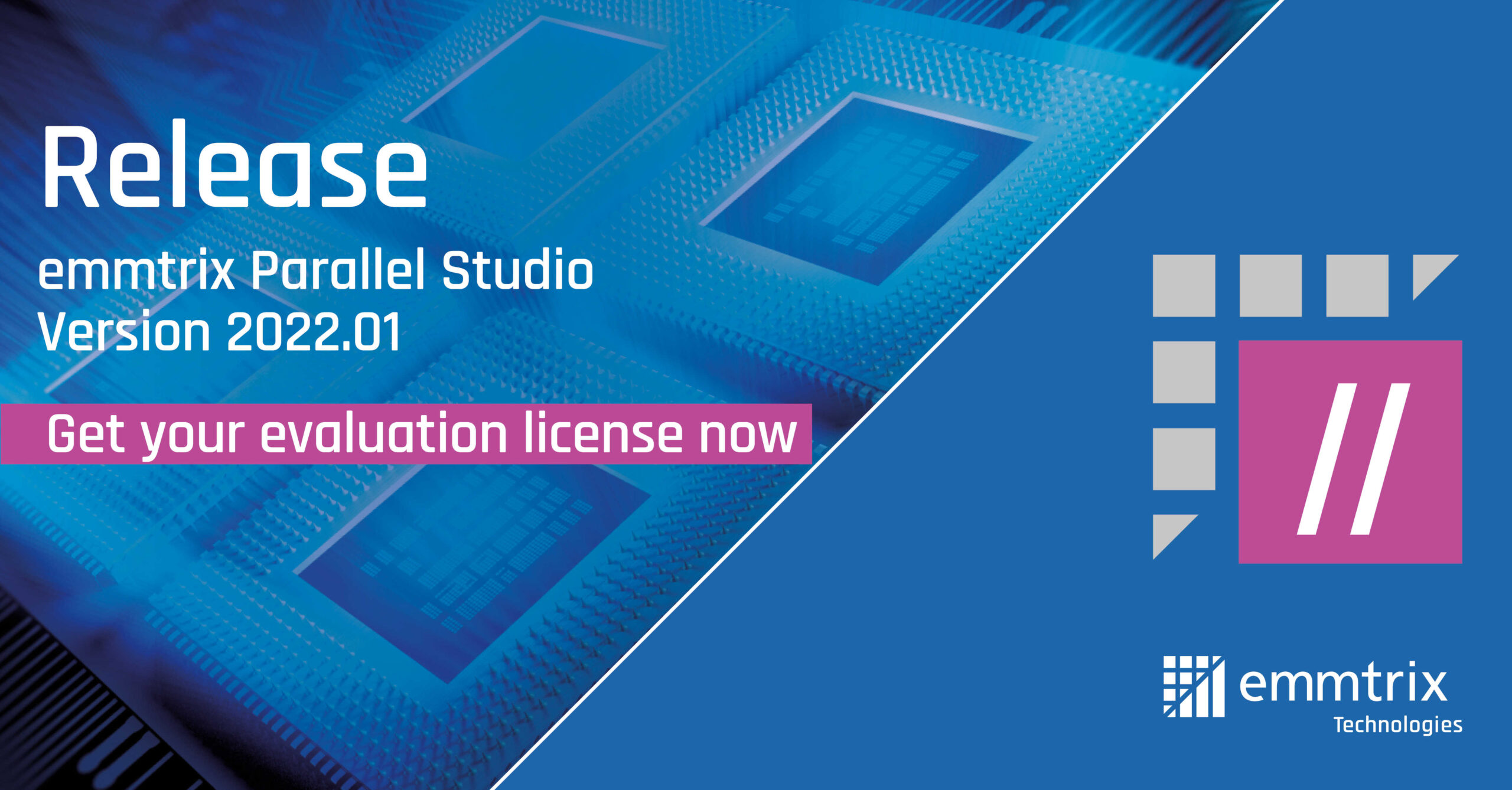